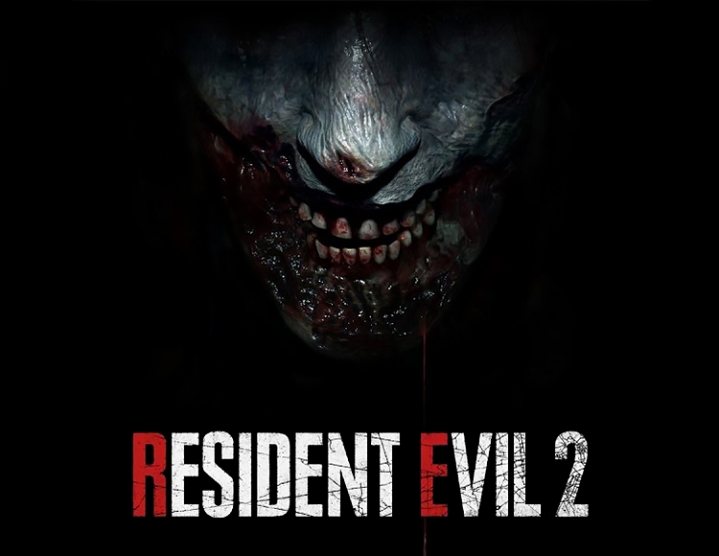 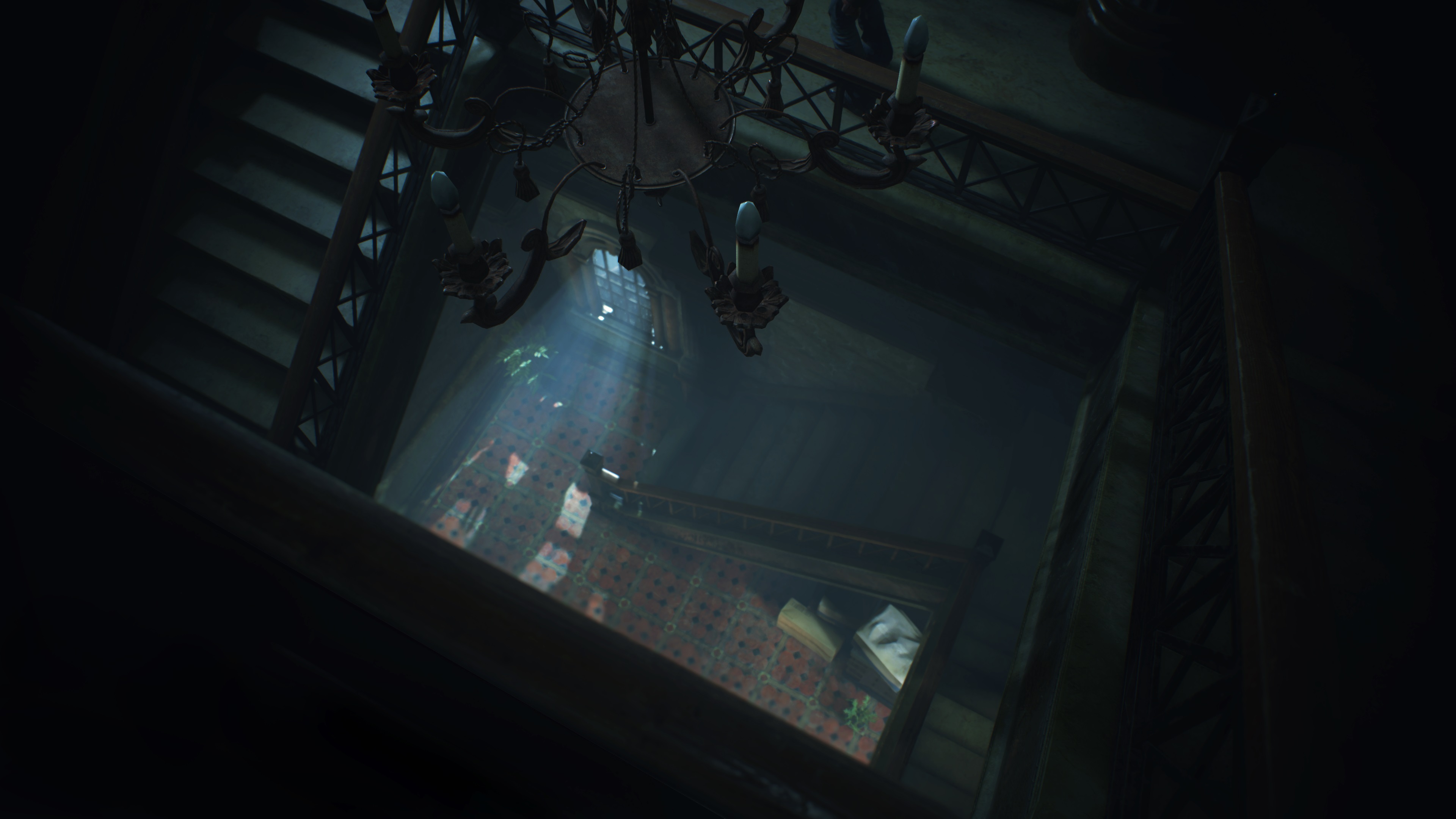 СофтГигант™ information about the seller and his items
onlineAsk a question

Description:
When the zombies were not yet a pleasant addition to the drama unfolding on the screen, and the horde approaching the city caused uniform horror, not irritation, Leon Kennedy and Claire Redfield came face to face with the disaster that covered Raccoon City. Back in 1998, Resident Evil II was a breakthrough in its genre and showed everyone what a real zombie apocalypse means. RESIDENT EVIL II returns to your nightmares in early 2019 with updated gameplay, graphics and cutscenes. Famous events are resurrected on modern consoles and PCs, ready to scare new players and battle-hardened franchise fans who have long wanted to return to the streets of Raccoon City. September 1998. The American city of Raccoon City is leaking the T-virus, the newest biological weapon ever created in the laboratory. Most of the urban population turns to bloodthirsty zombies, the survivors rush out of the city, and only the newcomer patrolman Leon Kennedy, who very successfully went to work on his first working day, remains on the streets of the living dead.

Together with student Claire Redfield, they will have to get out of the infected city and find out who is behind the catastrophe. Resident Evil II Remastered is a classic of the survival horror genre in a new incarnation.

Return to the streets of Raccoon City, taking control of Leon Kennedy and Claire Redfield, and experience the daunting experience of survival in an aggressive zombie environment. Expand the plans of Umbrella Corporation, meet up to the painfully familiar characters and tell your friends about how to get acquainted with the epic series of Resident Evil games in an improved resolution and performance.

Survive and conquer. Zombie-infested city hides not only the terrible deeds of the infamous corporation, but also the dangers worthy of real heroes.
Collect resources, shoot straight and solve puzzles, building the story at your discretion and discovering new ramifications and areas.
Scary atmosphere. The blood-chilling soundtrack and dark nooks of Raccoon City are ready to welcome unprepared newcomers and emboldened fans who have forgotten the real nightmare of the monster-infested megalopolis. Fight alone or together, listen and remember. In the game Resident Evil II, every little thing matters.