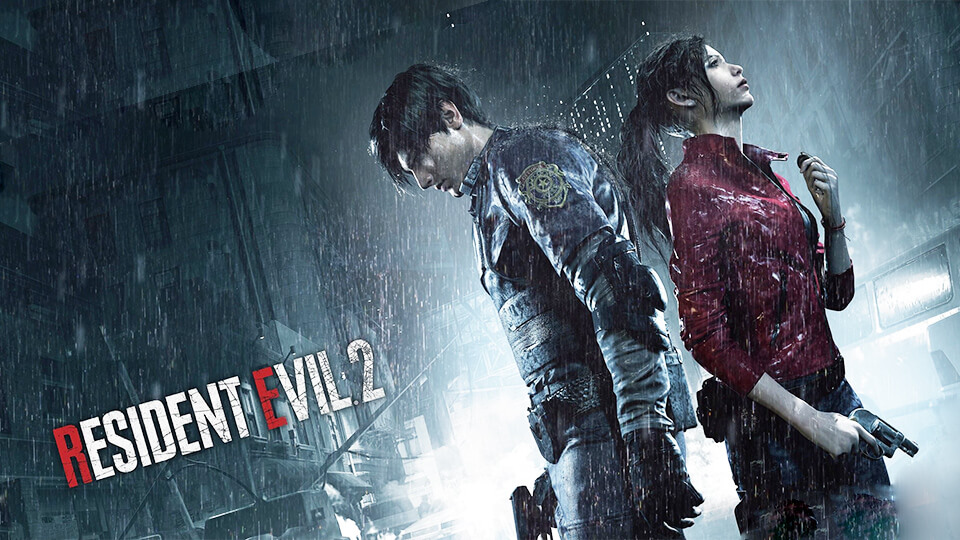 This product is out of stock. Subscribe for notification of when the product is back in stock.

Try to search similar items from other sellers.

Deluxe Edition includes the main game, as well as the following content:
Costume Leon "Sheriff Arklay"
Costume of Leon "Noir"
Costume Claire "Military"
Claire´s Noir Costume
Claire´s Elsa Walker Costume
Premium Weapon Samurai Blade - Albert Model
Replacing the original version soundtrack
Resident Evil 2 was released in 1998, and now one of the most famous games of all time is returning to modern consoles in a completely new look.
Complete separate campaigns for Leon Kennedy and Claire Redfield in the new third-person mode. Embark on a teeming raccoon of Raccoon City recreated on RE Engine, the exclusive Capcom engine. Horrific discoveries await not only new players, but also seasoned fans, because the city is filled with puzzles, story branches and areas!